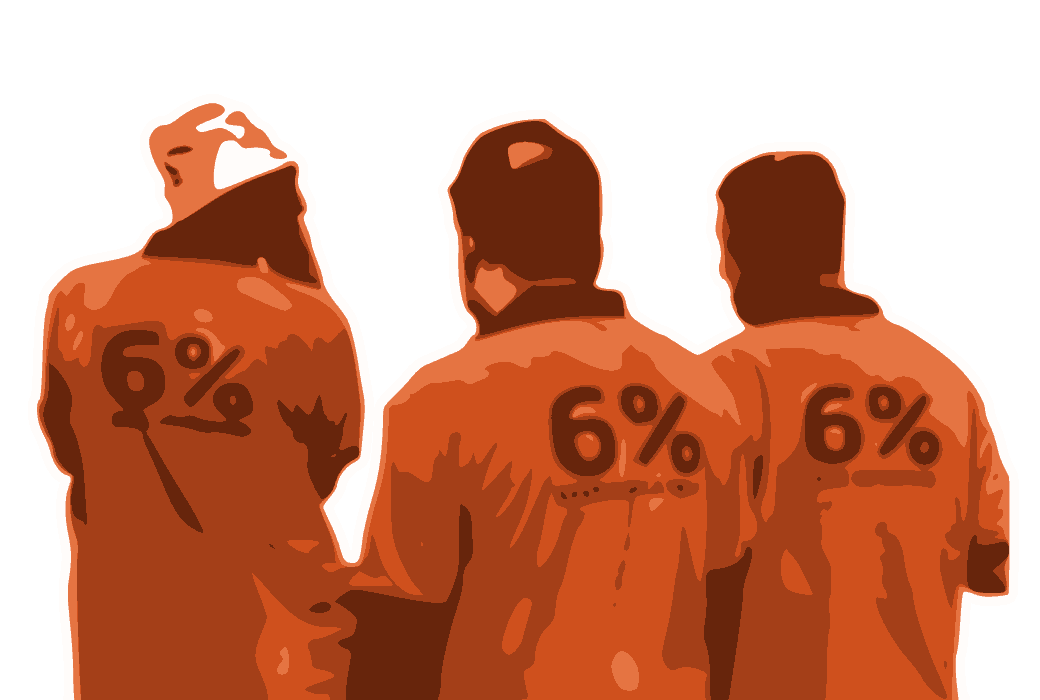 Disclaimer: I did my undergraduate studies at a private fee-levying university in Sri Lanka.

The above disclaimer reflects my natural sympathies in this fight. It was easy to support the private university cause, simply because:

This was the entirety of my view on the argument, circa 2010 - 2014. At the time I was also strongly libertarian.

Well, it's 2016. The world has changed, and my views have matured and become more nuanced. I have become a BernieBro

It's increasingly clear that student debt is a problem that does not go away, and that there are serious flaws with not only the financials, but the entire structure and role of tertiary education institutions. Are liberal arts worth teaching any longer? Is graduate employability and salaries the only measure of success for a programme?

My point is that I now think that tertiary education should be considered a student right that should be provided for by the state, and that it should be available to all eligible students.

Yet despite this widespread borrowing, there is no student debt crisis in Sweden, because payments are spread out over 25 years. They also start out low, rising slowly over time. [...] In Germany, students pay their loans over 20 years; in England, it’s 30 years.

This makes sense. A core principle of finance is that the length of debt payments should align with the life of the asset. We pay for cars over five years and homes over 30 years because homes last a lot longer than cars. An education pays off over a lifetime, so it makes sense that student loans should be paid off over a long term.

There is no need (nor is this an endorsement) to pre-emptively ban all private universities, but a sufficient public option should exist for all interested students (which I wager is most of them).

There are serious issues in the state university system right now (from under-paid lecturers, to strikes, to lack of research output, to academic inbreeding), and the GMOA's self-serving agenda (and using medical students as pawns to further that agenda) invokes nothing but disgust.

But the people of this country should, for once, look at the core issues surrounding our tertiary education system and try to fix them at the root, instead of palming it off to the private sector and forgetting about it.