On the making of "Paramitha"

Where the "making of" is longer than what it's about

One week ago, on 7 March, I released my animated short Paramitha. I stared working on it in early February and just as I expected it took ~4 weeks of work to finish. I used Krita for the drawing and frame-by-frame animations, and Synfig Studio for things like parallax.

The story and setting were inspired by a random piece I did a while back (I think I just liked the background!) 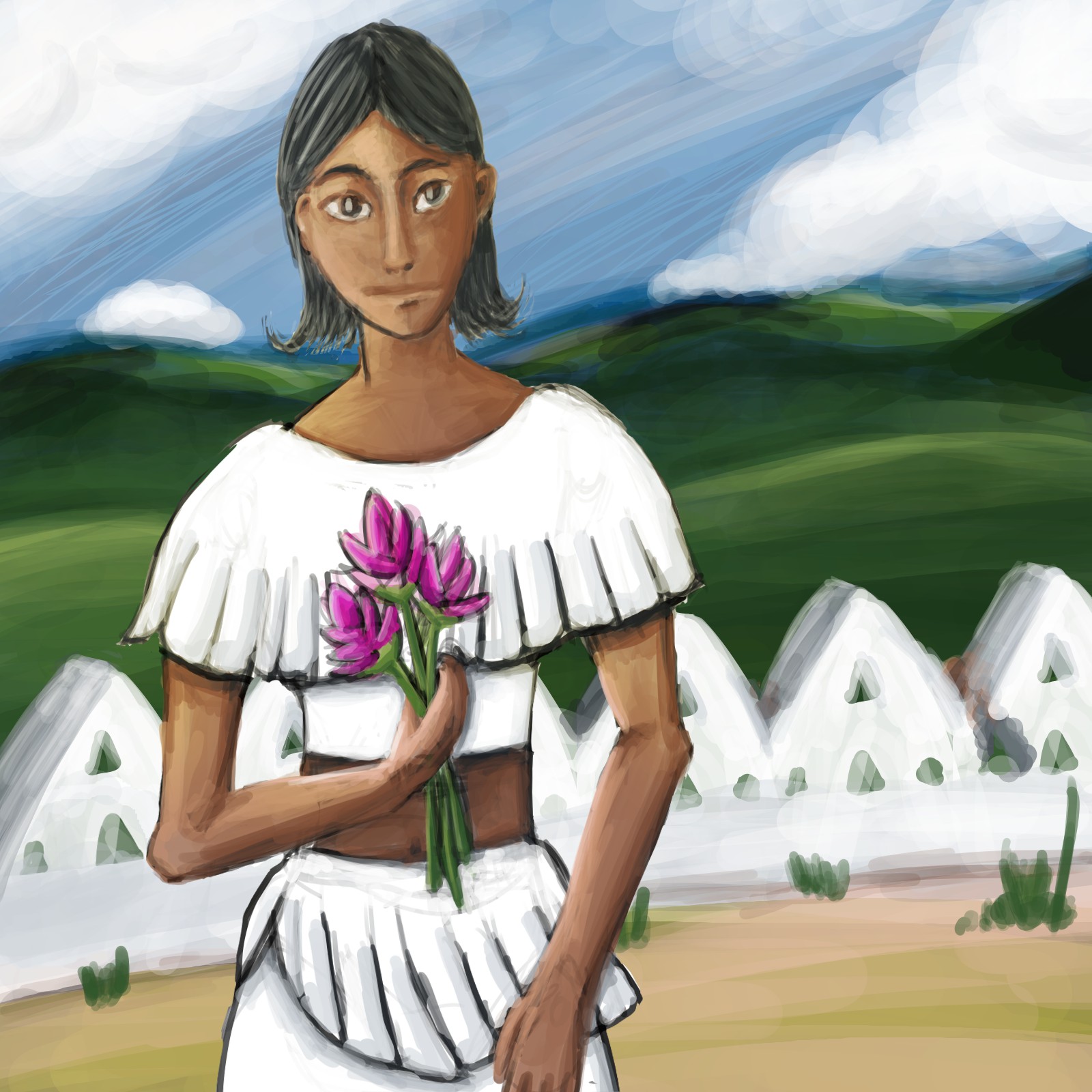 I first started with a storyboard, and then animated it to get an idea of the timing and "beats": 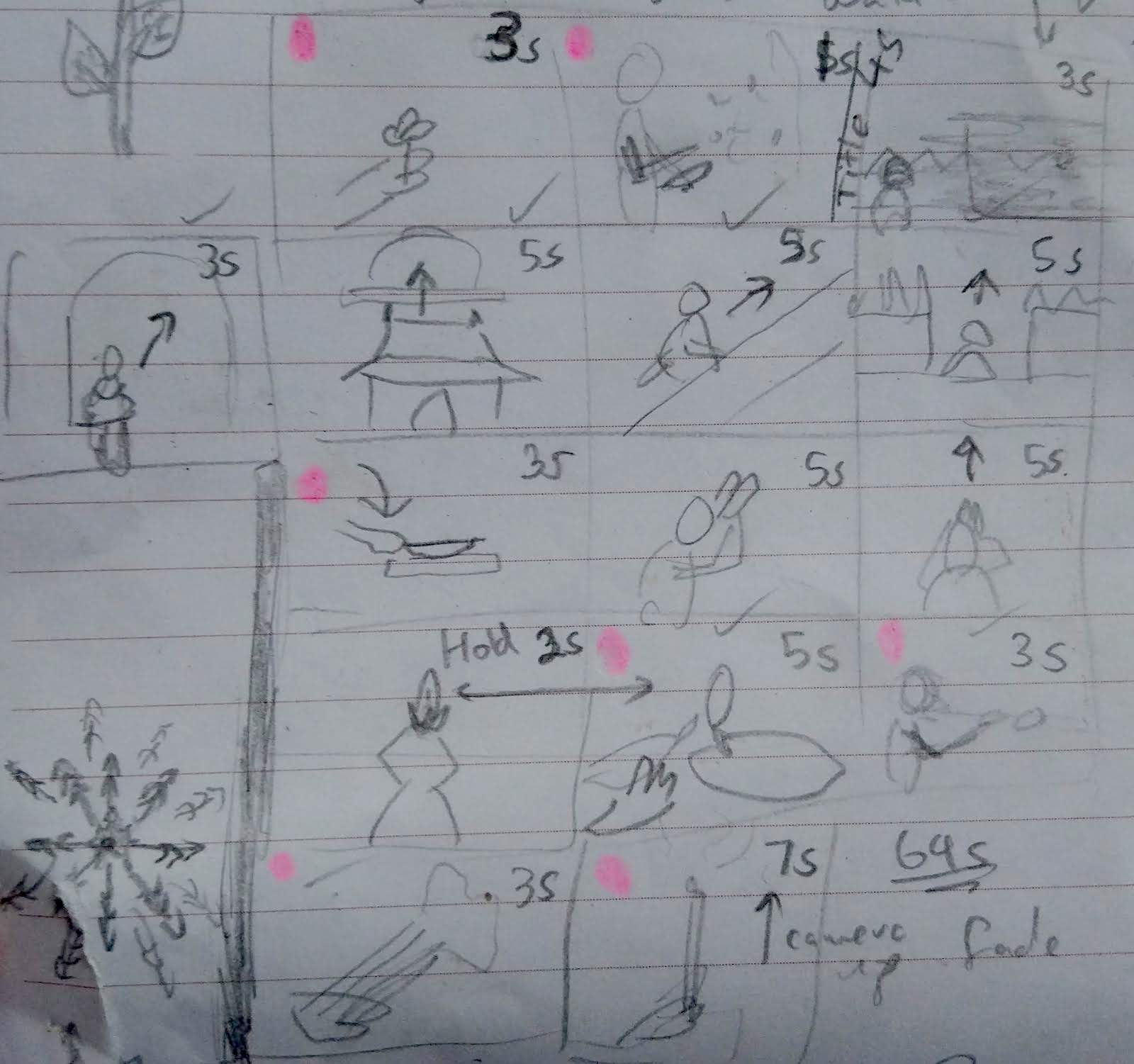 I did a lot of rough renders to explore ideas and get a feel for my capabilities as an animator. This was my first short and I didn't want to bite off more than I could chew.

The walk cycles were a major part of the animation. I do wish I could've spent a little bit more time on them, as they were animated on fours and would've looked much better if animated on twos.

I deviated from the storyboard somewhat by adding two additional shots that were inspired by seeing how reflections were animated, and the idea of a "journey" was used in anime. So, the bus scene came into existence:

For parallax shots, which I employed a lot, the scene would broken down into multiple semi-transparent layers in Krita and exported as PNGs, which I would then animate in Synfig Studio. This allowed me to make the layers closer to the camera move faster, giving the illusion of depth in a scene.

Finally, in the final two days of production (a weekend) I worked on the sound design and making a theme. Audacity was a great help during this. I wanted a female voice for the Buddhist chant (to fit the character), but running short of time and people I could ask, I created a chorus of voices chanting by recording it myself. For the theme, I created a very simple droning, Eastern-inspired guitar and bass piece in D major and C major.

For the bird sounds, which added a lot of ambiance, I used two recordings: a recording of Rose-ringed Parakeet sounds by Marie-Lan Taÿ Pamart, and a recording of Common Mynas by L. Shyamal. Both these birds are commonly found in Sri Lanka.

And that's how it was done. Given how it was my first time making something, and the fact that I had to learn so much on the job, I'm very happy with how it turned out. The film and music are released under a Creative Commons Attribution-ShareAlike 4.0 license (CC BY-SA 4.0), so everyone can use and build up on it!