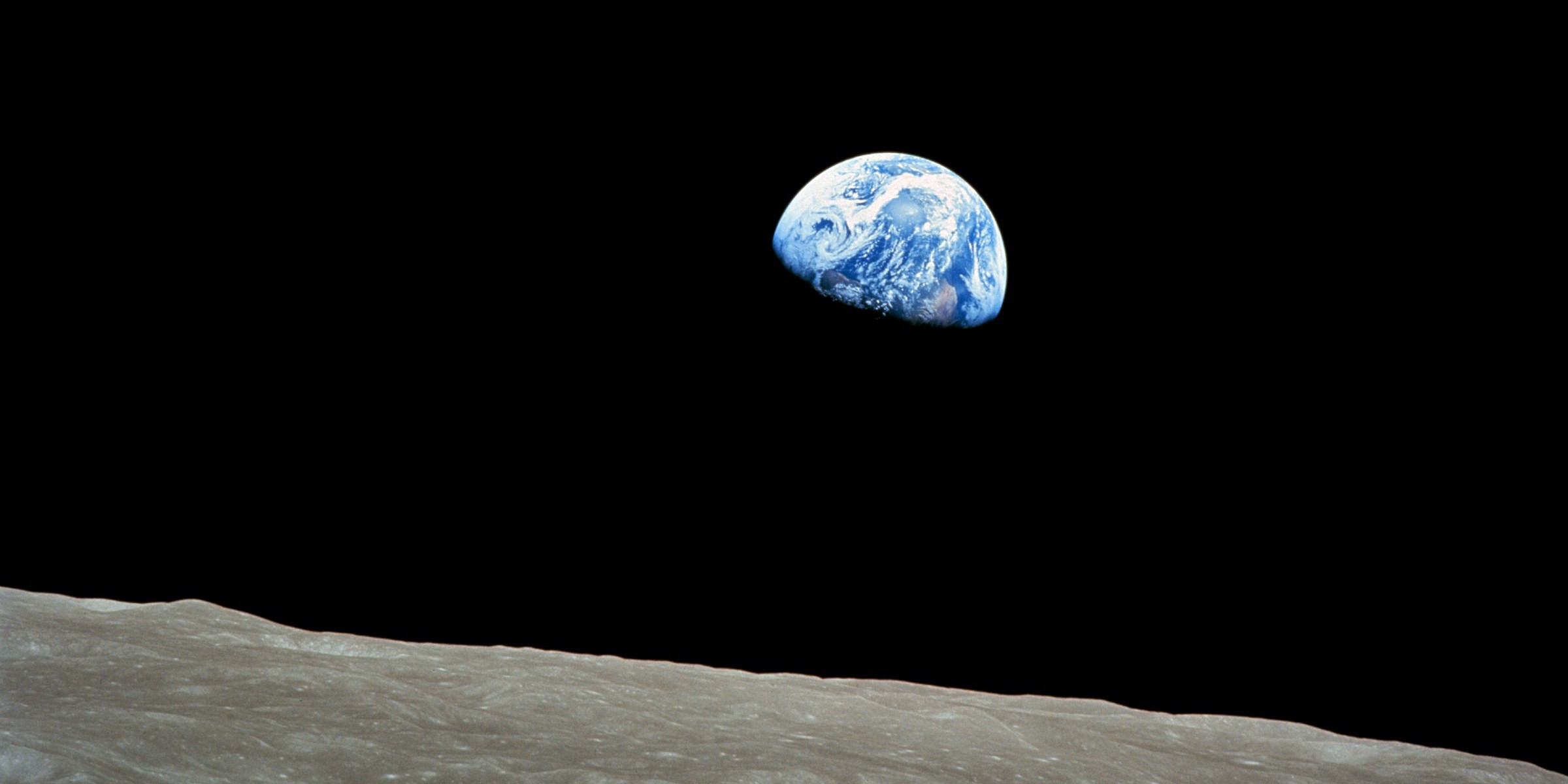 I recently read an article about Hard Determinism, the theory that there is no free will, and that given the initial values of things like the physical constants (the speed of light, the gravitational constant G etc), a universe would evolve, and of it matter, and of it sentient beings, and of those beings one would inevitably be sitting in a tuk at a petrol shed typing out these words, and another would be sitting somewhere reading them just life you. It’s the idea that everything has been decided ahead of time, and we’re merely playing our parts in a grand cosmic script over which we have no control.

I really hope that’s not the case, and it doesn’t sit well with one of my (admittedly few) very strongly held beliefs: that each individual, and only s/he, can determine their reality and the story they write of their lives.

But, boy oh boy does it feel like you don’t have a choice sometimes.

For me, personally, the biggest factor keeping me from living life the way I want to live it is obligations; I feel very strongly about words I’ve given, or responsibilities someone has entrusted in me. I go to insane lengths sometimes to keep my word, putting my own welfare and happiness in jeopardy, and feel intense guilt when you inevitably fail sometimes to fulfill that obligation.

This might sound like a innocuous enough problem to have, but it isn’t. I often end up in situations which range from the awkward to the borderline hazardous because I don’t set realistic expectations, set boundaries, or don’t say no enough.

This post has no grand message, but I’ve had a shitty month so far, and:
a) Adilah’s lovely post about excuses not to write, and
b) Thamara’s about managing expectations, made me just want to get this out of my system. 🤷