A brief history of my ‘work music’

Or rather: a history of what I’ve worked on over the years through the music I was listening to at the time.

These were the heady days of youthful exuberance, when any idea seemed like it was worth pursuing — all the world’s problems could be solved with code, y’know? — and the internet was new, exciting, and as yet relatively uncommercialised. I was going through a major Britpop phase and this anthem seemed to best capture the spirit of the age.

My favourite member of the band was obviously Guigsy, the bassist.

There were no limits back then, no wary old voice at the back of your head saying “someone must’ve written a library for this before”, or “if this is worth anything Google would’ve done it already”. Bus route finders and blog aggregators just sprung up, with hopelessly naive yet somehow (barely) functioning code that got the job done.

My final year of uni was happening, and there was a real chance of me failing.

In retrospect, this might’ve been an overreaction to the statement by a lecturer that last year’s batch had done awfully, and half had flunked their finals. But I was fed up of the years of uni I’d already been through, and wanted to finally be a salaryman. No chances were hence taken, and no quarter given. From the end of the day’s lecturers right up until 8 PM when the library closed down, I would be in there studying. Every. Single. Day.

There were some perks. Pretty librarians, and even prettier girls. Nothing (obviously) came of it, but I got introduced to a lot of good music: Hendrix, Clapton, and the Monkeys from Sheffield. I still consider their debut album — chronicling a night out clubbing— one of the finest ever crafted. Alex Turner was barely 20 at the time.

Well over there, there’s friends of mine
What can I say? I’ve known ’em for a long long time
And yeah they might overstep the line
But I just cannot get angry in the same way
Not in the same way

Was it even a break up if you didn’t listen to Rumours by Fleetwood Mac at least 6 times?

I was trudging through my second job like a British tax inspector through a cold thunderstorm. The project I was working through had been through 6 weeks of hell and back — all to deliver a product that would’ve taken n number of weeks in half the time, all because it had been sold to the client as something that could be done.

Everyone involved in that sales pitch had disappeared, and a team of mostly greenhorns had to spend late nights and weekends, clocking up 100-hour weeks for this impossible goal. There was a week where I had spent 6 midnights in a row at the office. We’d go home at 2 AM (on a good day) and be back at work at 9 AM for the morning client call with the team in Brisbane.

As 2017 ended, and I spent Christmas ‘holidays’ in an empty office working, my mind was set on quitting as soon as possible. The only thing keeping me going were the breakup songs playing through my tinny headset.

Everyone needs some of that coke in their lives.

2018 was an year of catharsis in many ways. I was able to leave my second job and transition to my third, work with a group of people whom I enjoy being around, and work at my own pace. I listen to a lot of Rookantha and Synthwave these days, when I need to get deep work done and block out the distractions of the co-working space we operate out of.

Renu Renu is the 7th track from Roo’s seminal 1988 release Bambara Pahasa. With such evergreen hits like the title track, the patriotic anthem Indunil Gangulel, Sithin Sina Sisi (one of my favourite love songs ever), Anatha Maruthe, Suwanda Dena Mal Wane and Lande Mula Wee, the Bambara Pahasa cassette (which I grew up listening to) marked a high point in the Sri Lankan popular music industry.

One year later, its greatest ever songwriter Premakeerthi de Alwis was killed in the midst of an extremely gruesome war between Marxist insurgents and government death squads that were ready to match and amplify the savagery, marking the start of a slow but steady decline in both the commercial reach and the artistic achievements of the industry.

As for the work itself — it isn’t the most exciting in the world. I’m no longer working with the latest cutting-edge tech and writing code in a language that came out 6 months ago and Babel transpiles into 16 different varieties of Javascript, but sometimes boring is good.

This beautiful track is like 3-songs-in-one. Also, Rupavahini should bring back Saxophonists in naval suits. 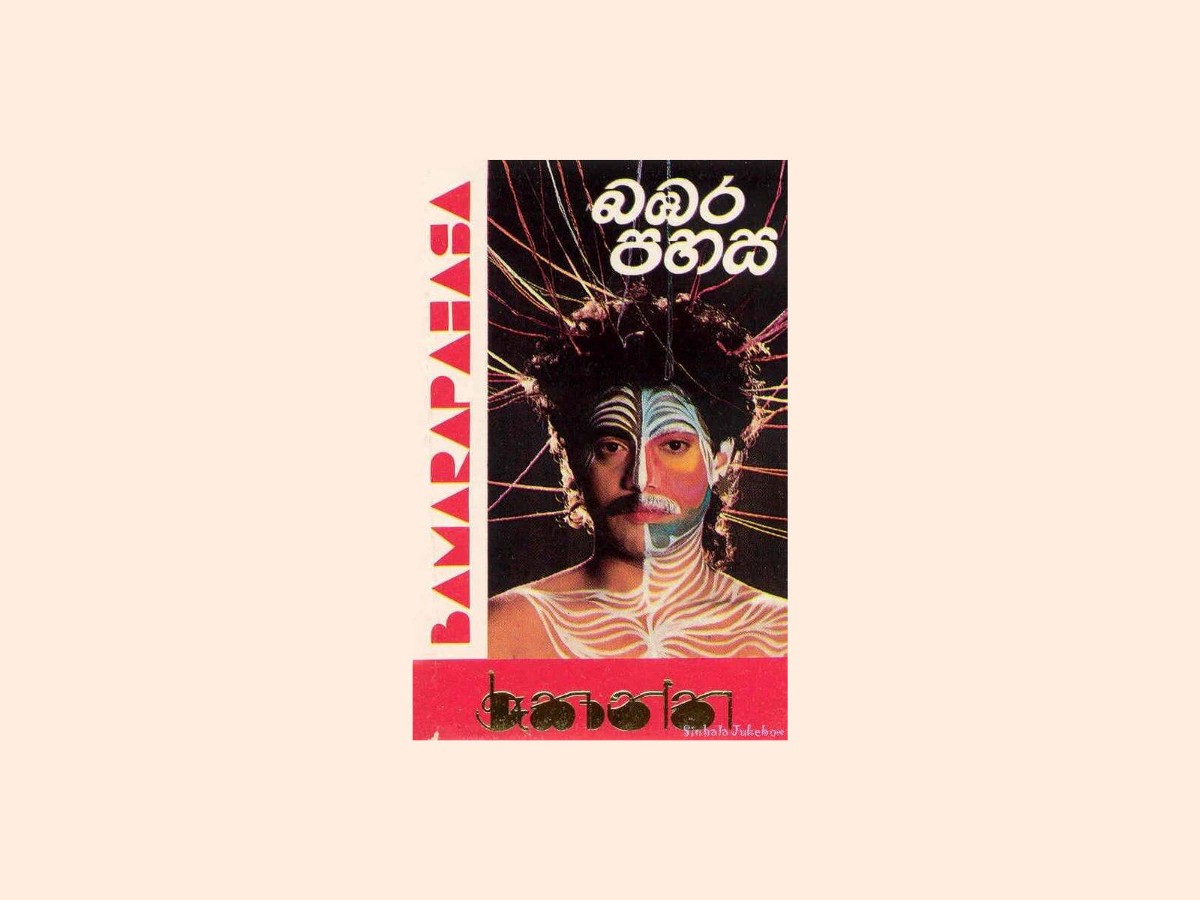