...that are somehow supposed to describe your entire being. I saw the tag going around. No one has tagged me, but when has that ever stopped me?

This has proven to be much more difficult than I imagined, not because I don't have fictional characters that I can relate to, but because...

Well, see, this is the thing. There are parts of yourself, character traits, that you like to think define you. These are all great and noble things, the Gryffindor of character traits, all golden and perfect. The naked truth, though, is that that's what you want to be, not really who you are in reality. When you do, in the sober light of day, do an honest assessment of things, you do fall desperately short in quite a few departments.

Anyhoo, after days of thinking about this, I finally got my three:

Dear god, I really wanted to write about how much I absolutely LOVED this fanfic. And I despise fanfics as a rule. But please, guys, do yourselves a favour: get off that Pottermore trash and read this. Pliss. 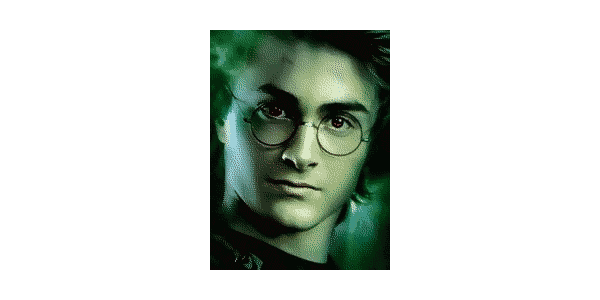 Anyway, Harrymort is brilliant (and described by the author as "a series of bad decisions executed well"). He is remorseless and persistent, and did I mention brilliant? These are all character traits I tend to fanboy over, being so intelligent that even when you mess up, you've done such a good job of it that your failures are just as spectacular as when you win. They don't really describe me though.

Hermione asked, "Where did it go?"

I shrugged. "Where does anything that's vanished go?"

We stood there for a few minutes, contemplating the nature of nonexistence. At least that's what I was doing. I don't know about the children.

Then, shortly after we all should have died horrible deaths via bludgeoning, the professors arrived.

What I do relate to a lot is his constant paranoia, and seeing conspiracies and intrigue everywhere (because if you're doing it, everyone else must be too, right?).

Harrymort is so wrapped up in his lies that he starts to believe them, like his absolute assertion that Hermione is a dark witch, Ron's a werewolf, and that Muggle-born wizards and witches have been left behind by their magical parents with Muggles acting as childcare. 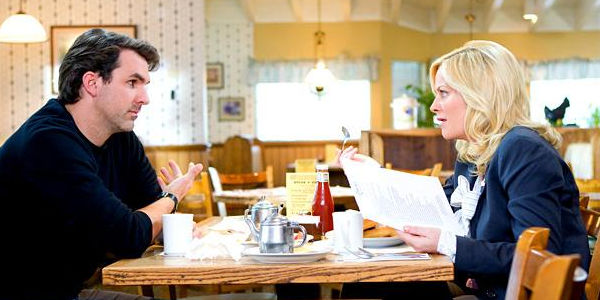 After years of his life wasted in the city planning (a subject I deeply love) department, he finally quit to go work in the private sector. He makes silly decisions (Ann), breaks his legs, almost humiliates himself with by proposing to a woman who's about to break up with him, and leaves behind the people he really loved (Leslie). Despite all the crashing and burning, he was perhaps one of the most realistic characters in a show full of superhumans.

They even threw out his plans for the park and got someone from Eagleton (!!) to redraw the thing. Such is life. 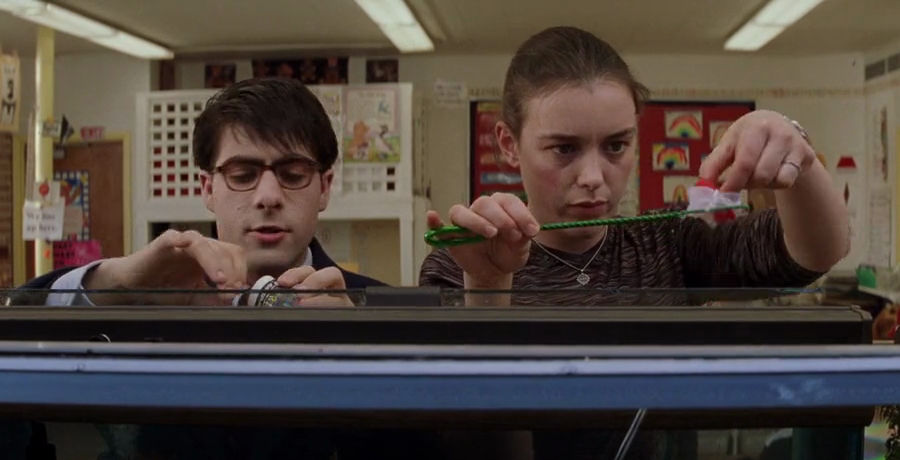 And I, just like Max, am nothing of the sort. When you finally do meet an actual adult (like Rosemary - who Max sees as an equal and a potential partner), your embarrassing childishness shows, you are incapable of processing how to handle a real relationship, and your Latin is terrible (or rather, nonexistent, because you foolishly tried to get rid of it from the curriculum).

You know, you and Herman deserve each other. You're both little children.

I think we've all been Max at a point in our lives. When we realize that even at our best, we're still not good enough.